My Mother and I were talking yesterday about motivation. She said, "whether you do the wrong thing for the right reason or the right thing for the wrong reason, you're still lying to yourself." Ah, that mother-wisdom! Don't you love it! Sometimes it can really hit you hard and make you think. 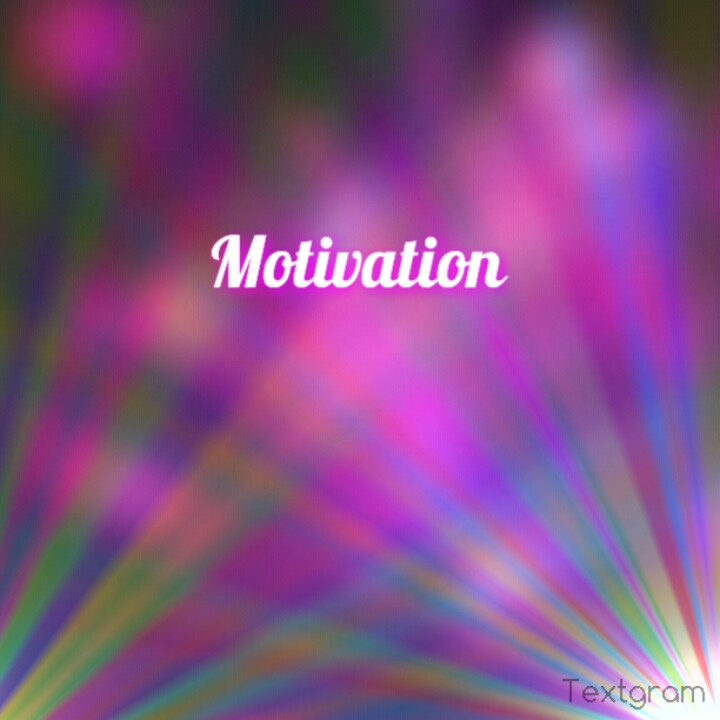 My Mother's words are a perfect introduction for Part II of the Be Empowered series:


"Get Clear About What's Driving You"

Reflect back on the seven environments mentioned in Part I last week. Consider your motivation in each area: Is it to move toward something positive or are you trying to runaway from a negative? Are you in a relationship because of love or because you don't want to be alone? Do you say "yes" because you genuinely want to be of service or because you want people to like you?


If fear is driving you about a particular situation, face it. Be honest with yourself. Ms. Nichols suggest that you write down up to four of the worst case scenarios. Then, for each one, write down how you would "bounce back" if they happened. To the best of your ability, base your responses on logic rather than emotion. Then, "watch the fear evaporate." :-)

~Be blessed my friends and "get clear about what's driving you." 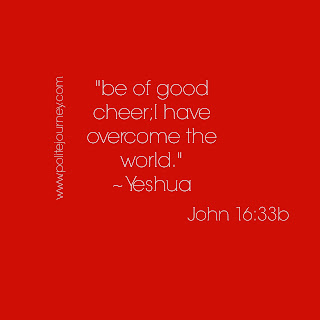 Me Against the World or So I Thought 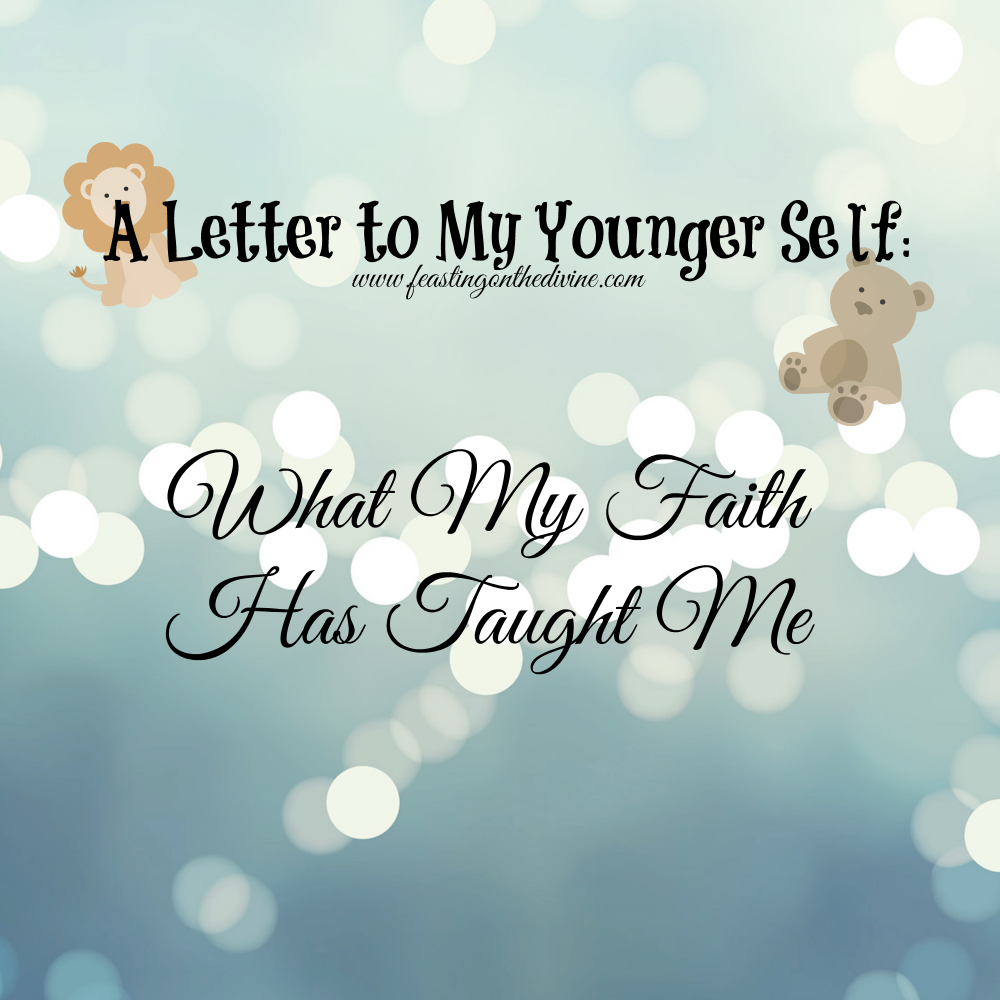 What My Faith Has Taught Me

Feasting on the Divine is all about feeding your body and soul with divinely inspired words and divinely delicious food while maintaining a fit lifestyle! Let's Feast!

Gifts featuring selections from After the Sixth Day: Notes from a Spiritual Journey

After the Sixth Day

After the Sixth Day: Notes from a Spiritual Journey